January’s full moon is traditionally known as the Wolf Moon. Every month’s full moon has such a folkloric moniker; for example, March’s is called the Worm Moon. January’s full moon may have gotten its name because Native Americans and/or early European colonists associated the month with increased wolf activity, especially howling.

The moon turns a blood-red color during the total lunar eclipse of Jan. 20, 2019 in this image taken by a telescope at the Griffith Observatory in Los Angeles, California. 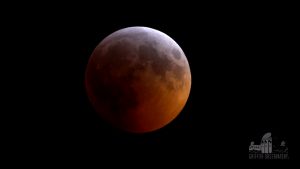 This Site is Updated Often. Thank you for The Visit!
Copyright © 2018-2021 KC7NYR Amateur Radio Site